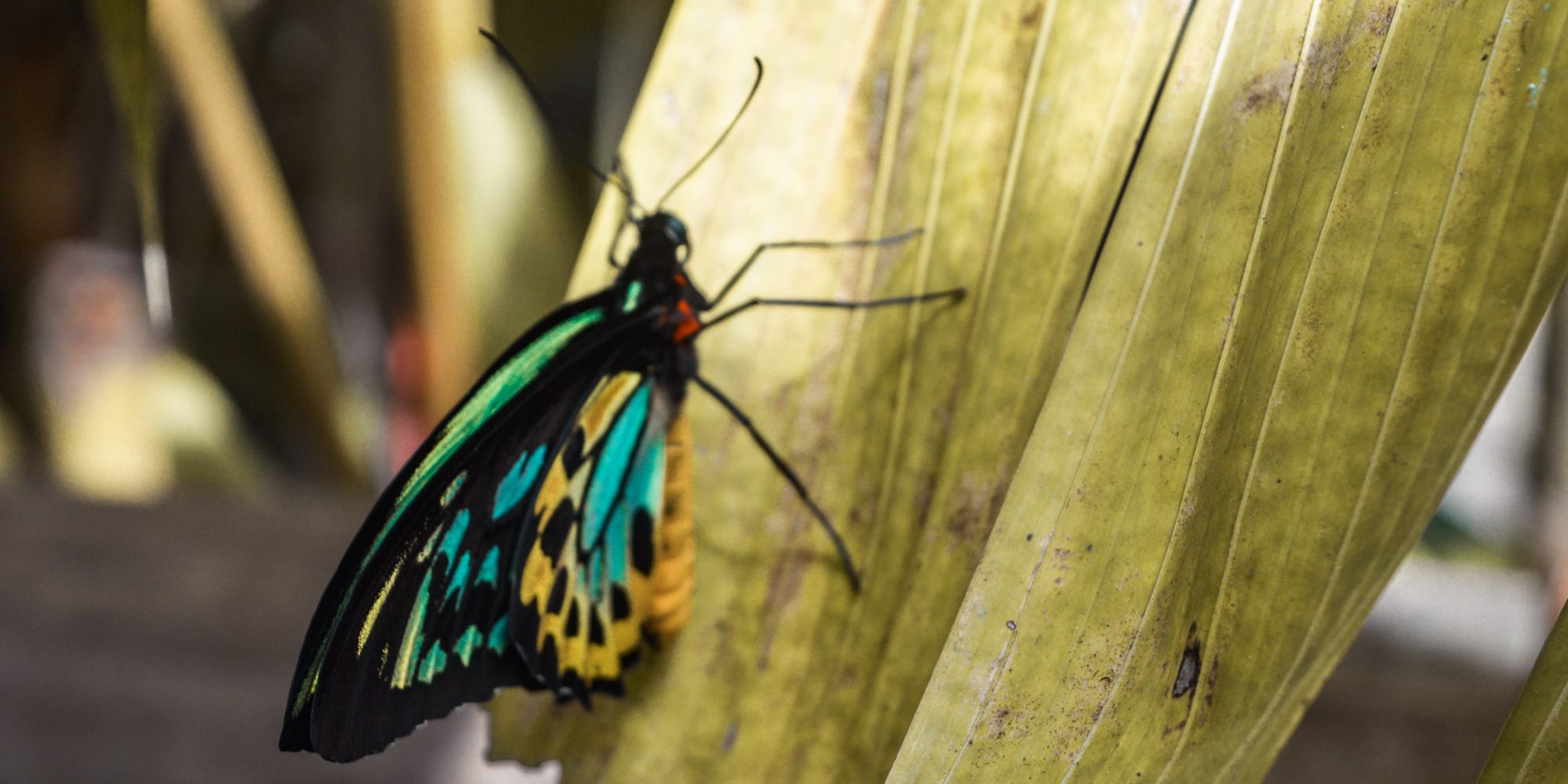 Home › Travel › An Unexpected Arrival at 5am in Cairns

It was 5am, and dark outside, as the bus lulled to a stop at a petrol station on the Bruce Highway just outside of Cairns.

I was half asleep, in a state of miserable snoozing, where it’s too uncomfortable to sleep but you’re just so tired, when the driver stepped into the aisle and plainly said…

“Um, I think one of the passengers.. is about to have her baby..”

I was backpacking in Australia, and making my way up the coast on an overnight Greyhound bus from Airlie Beach to Cairns. We boarded at 8:40pm, and the expected arrival was 5:35am.

I remembered that I was sat near a passenger and her child, and she was indeed also pregnant…

When the driver finished talking, I clicked from half asleep to wide awake in a millisecond. He didn’t ask for help, he just announced it, almost in disbelief. And got off.

I jumped up. Mind rushing with what on earth we were going to do, also thinking ridiculous things like “Why didn’t I become a nurse after visiting that university open day I attended at a nursing college, you fooool Hannah”.

I met the driver outside who explained what was going on. She was in labour. It was happening. And the ambulance wasn’t here yet.

He headed to the petrol station, to ask for sheets, or anything. And I turned to find her lying at the side of the parking lot, with another girl from the bus already at her side. An Irish lad got off behind me… perhaps hoping to help, but swiftly got back on the bus. At least he tried.

Of course I’m not going to go into any private details here. Just the story of two backpackers and a bus driver forming an unlikely birthing team.

The other backpacker was on the phone to the emergency services as I rushed over to help. She handed me the phone which was also being used as a torch, and the operator began reciting advice for things we should check. The driver had removed his seat covering and had laid it down on the ground for the mother to lie on. We uttered reassurances, and kept her talking. Whilst also having a quiet, brief conversation between ourselves…

Me: “Do you have any medical experience!?”

*Internal praying to the universe that everything goes OK*

The driver came back a few minutes later with sheets that we placed down, and within a matter of seconds it was happening. The baby was on the way.

Over in a flash. The speediest (and only birth) I have ever witnessed. The other backpacker literally caught the baby, and the operator told us to immediately wrap the baby and place it on the mothers chest. We had no spare towels…

I sped back to the bus, and brought out a trusty travel towel from my backpack (clean!) and rushed back so we could swaddle the baby.

The mother wanted us to check the gender first. It was a beautiful baby girl! Then we gently placed her down.

Moments later the paramedic arrived, asking questions and beginning official procedures like cutting the cord. He also handed out antiseptic wipes for us to clean ourselves. 5 minutes later the actual ambulance arrived, and mother, baby and her other child were carefully whisked away for proper care and checks.

Myself, the driver and other backpacker spoke with the ambulance crew, and we all chuckled at the car park bins across the road that said ‘PUSH’ in large letters. The paramedics thanked us, and the driver thanked the two of us for getting off the bus to help.

In a daze, we all hopped back on the bus (the driver without his seat cover), and continued on until we reached central Cairns.

Wide awake at about 6am, I had time to spare before checking in to my accommodation later, so hauled my backpack across to the esplanade, and went for an early morning swim under a beautiful sunrise at the public lagoon, wondering about the complexity and beauty of life. (And also googled where to buy a new travel towel).

Births can be complex and dangerous, but mother and baby were safe and well. Thank goodness.

This happened in my first week of what was to be a year long backpacking trip, and honestly I was a little terrified over what might happen next.

I know it’s a one in a million chance, but I’ve researched labour and births now, and also some basic first aid, so you know, I’m prepared for the next medical emergency… 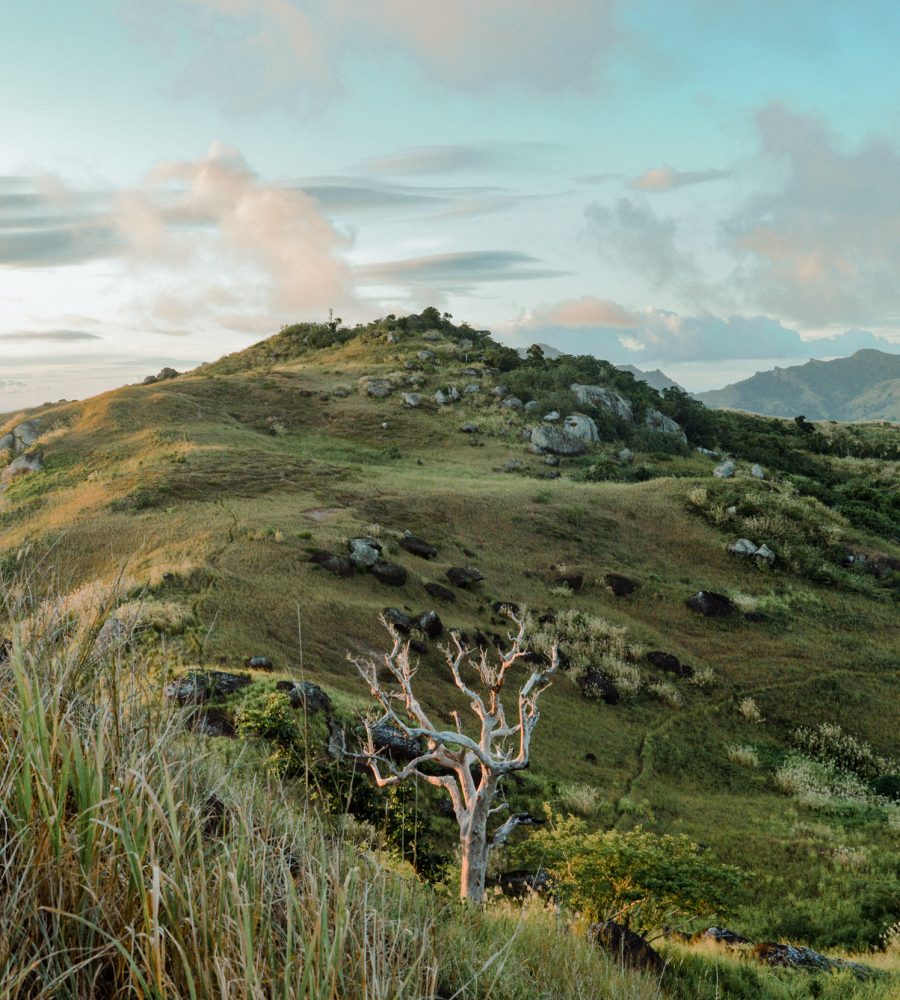